A new report published in BMJ Open Diabetes Research & Care, an academic medical publication, claims there is a clear connection between rising global temperatures and type-2 diabetes, but skeptics say this is just another example of climate alarmism.
According to the report, titled "ç³–å°¿ç—…é¢¨éšªè©•ä¼° incidence and glucose intolerance prevalence increase with higher outdoor temperature,â€ for every 1 degree Celsius increase in temperature, there is an age-adjusted diabetes incidence increase of 0.314 per 1,000 people.

The reportâ€™s authors state in their conclusion, "Our findings indicate that the diabetes incidence rate in the USA and prevalence of glucose intolerance worldwide increase with higher outdoor temperature.â€

In a report published by the Huffington Post, one of the co-authors of the studies reportedly said the connection may be caused by higher temperaturesâ€™ effect on brown fat or climate-related links between exercise patterns, diets and higher temperatures.
Lisanne Blauw, one of the co-authors of the report, which was authored by a team of seven Dutch researchers, said their results add something important to the global warming conversation.

"When it gets warmer, there is higher incidence of diabetes,â€ Blauw told the Huffington Post. "Itâ€™s important to realize global warming has further effects on our health, not only on the climate.â€

Writing at Watts Up With That, an influential website questioning the theory of manmade global warming, Eric Worrall said the Dutch researchersâ€™ data "seems quite noisyâ€ and contains some puzzling contradictions.

A NOTE FROM TIM:

And their reasoning makes no sense; people exercise in warmer climates more than in cold. And in cold they eat more and tend to gain weight. Compare the BMMI of an Eskimo and a Mexican and then argue this case, I sez.

Another question; why didn't the Greek physicians observe this during the Roman Warming Period? The Greeks were quite an observant bunch, and they should have noticed an increase in Diabetes when the world warmed back then - and subsequently noticed it's decline during the cooling period that followed.

Of course, there has been no planetary warming since 1995 anyway...

The current trand toward diabetes is most likely a result of dietary changes in modern times. We don't eat the whole grains and unprocessed foods we used to, and that is most likely the cause of our current plague. Of course, easy transportation, electric lights, and computers all make for a nation of couch potatoes, which surely doesn't help with blood sugar control.


"Some populations are at higher risk of type 2 diabetes, such as those of South Asian, Asian, African, Hispanic or Aboriginal descent, those who are overweight, older or have low income. Diabetes rates are 3-5 times higher in First Nations, a situation compounded by barriers to care for Aboriginal people.3"

Funny; Africa and South East Asia are warmer places than Canada, so the incident of diabetes should have dropped in these people. 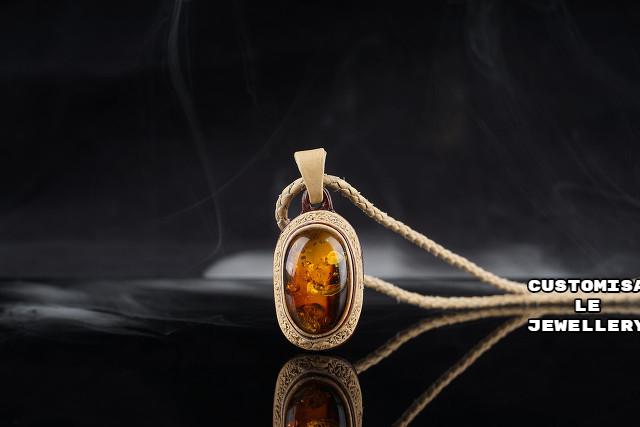 It collects and sells gemstones and diamonds according to the market, which means all of its customisable jewellery pieces are investible (and might even grow in value!).

Since 2007, the personalized needs of customized travel services gradually began to start, and rapid and rapid development, to 2012 showed a geometric multiplication of growing, and the audience of different people tend to be younger white collar. Private product custom information service staff not only for the new design of the original stone, but also for the old jewelry company to teach design techniques renovation, as well as whether the damage to the model of refurbishment and other business. Do not think that a customized style of jewelry, when pawned, will be worth twice as much because of its uniqueness. In China, the pawn management method of collecting jewelry is still based on improving the raw materials for testing and pricing. Of course, there is no doubt in our mind that jewelry recycling is ultimately more cost-effective than collecting raw stones.

The history of custom jewelry business should be told from the 18th century, when aristocrats who learned from the Western high society were able to have their clothes made to order by designers in order to make themselves stand out in the Chinese public, but also to wear their own personalized jewelry with no choice of matching or clothing. For example, Princess Diana's "Tears of Pearl" crown was modeled after the crown that King Otto of Greece had made for his wife Amalia in 1825.

A designer can customize any stone that needs a design, because customization is a process of recreating a work of art, not a grade of stone. But counterfeit designers will tell the truth to their customers and pass the design after the agreement. So there is no infringement. In order to ensure that the finished product matches the design, the designer will draw 1:1 renderings and three views, and then make a full-scale solid wax model based on the drawings. After proofreading is complete, and after confirming that everything is in order, the final production will proceed.